Through his masterful flow and lyricism, magnetic stage presence, and profound grasp of history and social issues, Pineville, South Carolina’s Benjamin Starr is an artist both timeless, and perfectly poised for his time and place.

The buzz around Starr’s talent has been growing for years through his singles, EPs, mixtapes, and freestyle performances, leading to the release of his first LP in 2015 entitled Free Lunch. Charleston City Paper’s Kyle Peterson described the record as “a soul and R&B sample-infused effort that showcased the emcee’s formidable technical skills and keen political and social consciousness, music that harkens back to hip-hop titans Nas and Talib Kweli.”

Starr is a relentless and adventurous creator. In 2016, he released a live band EP with Very Hypnotic Soul Band, a group of socially conscious artists who collaborate on high concept genre-bending projects. Most recently, Starr headlined the first ever Hip-Hop performance at Charleston Music Hall. He is currently working on his next solo album (entitled “Wäder”), a new project with VHSB, the mentor ship of young minds, and continues to further his reputation as a deft collaborator and community leader.

With the depth, complexity, and raw talent demanded in an evolving cultural landscape, Benjamin Starr stands out as an undeniably powerful artistic force. 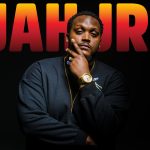 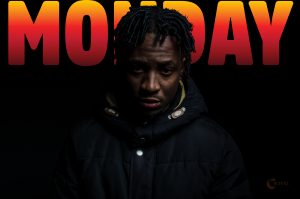 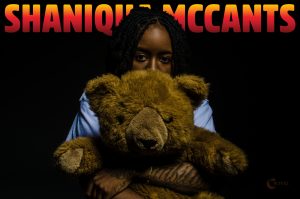 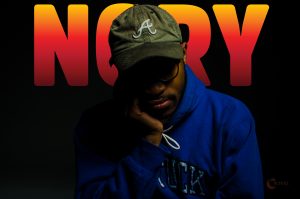